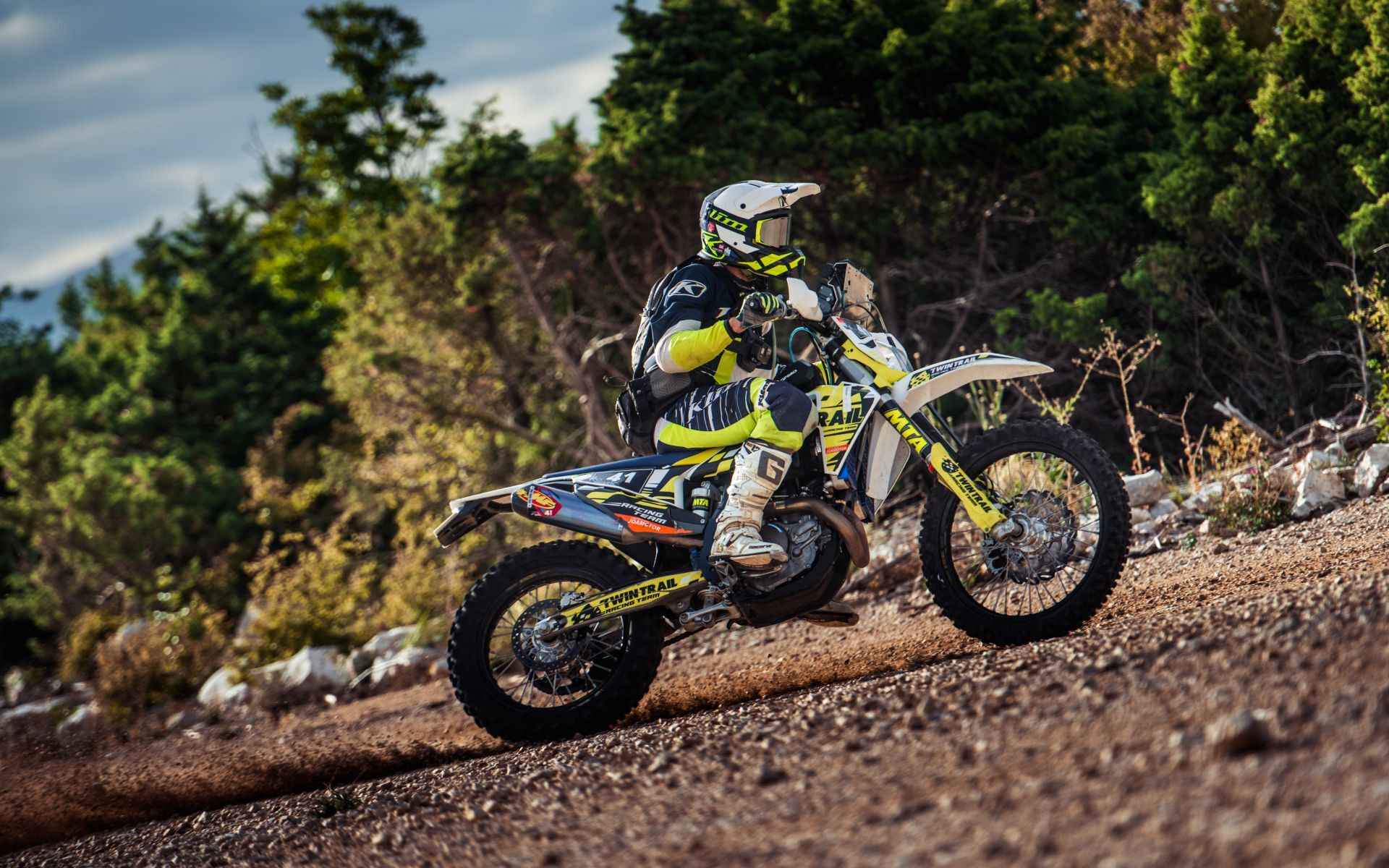 Albert Martín seeks to be proclaimed Champion of Spain in Seville

The KLIM TwinTrail Racing rider Albert Martin, on his way to proclaim Spanish TT Rally Champion in the last round of the championship in Seville, the Baja Trans Andalusia.

Albert Martín is an amateur motocross and rally rider who had not been on a motorcycle off-road for more than 10 years. In 2020, as a result of the pandemic, he decided to buy a Trail motorcycle and with it, his life has taken a turn. The Catalan rider, in a few months has gone from not knowing what was needed to do a rally to be the leader of the Spanish TT Rally Championship when it’s only one race to complete the championship, the Baja Trans Andalusia.

This weekend the third and last race of the National Rally Championship, the Baja Trans Andalusia, will be held in Seville. Albert Martín arrives at this event as the provisional leader and, despite not having a great advantage over his main pursuer, Javi Vega from Madrid, if he does not make serious mistakes, he has everything to face to be Champion.

“It is a mixture of sensations. On the one hand, I have my head in the Dakar, I don’t want to hurt myself, but at the same time, being able to proclaim myself the champion of Spain the first year I am in this world of rallying is something that I would like very much. I have a certain margin, but not so much as to allow me to make a mistake, I have to finish on the podium every day. So I know I have to be fast, but I also have to be careful, it’s complicated. But I’m really looking forward to it, as in every race I’m going to enjoy it”, this is how Albert Martín has explained his feelings and how he faces the race that can give him his first national title.

Friday is the day of administrative and technical checks. The action starts on Saturday with a double session: in the morning from 8:40 a.m., the first driver will start to do the prologue stage that will set the starting order of the race. The first special starts at 12:15 p.m. and the first rider is expected to arrive at the parc fermé at around 6:15 p.m. On Sunday the second special of the Baja Trans Andalusia is held, starting at 9:20 in the morning and around 2:15 p.m. the official results will be published, with which it will be known if Albert Martín has won the national rally title. The race times can be followed live through the race website. 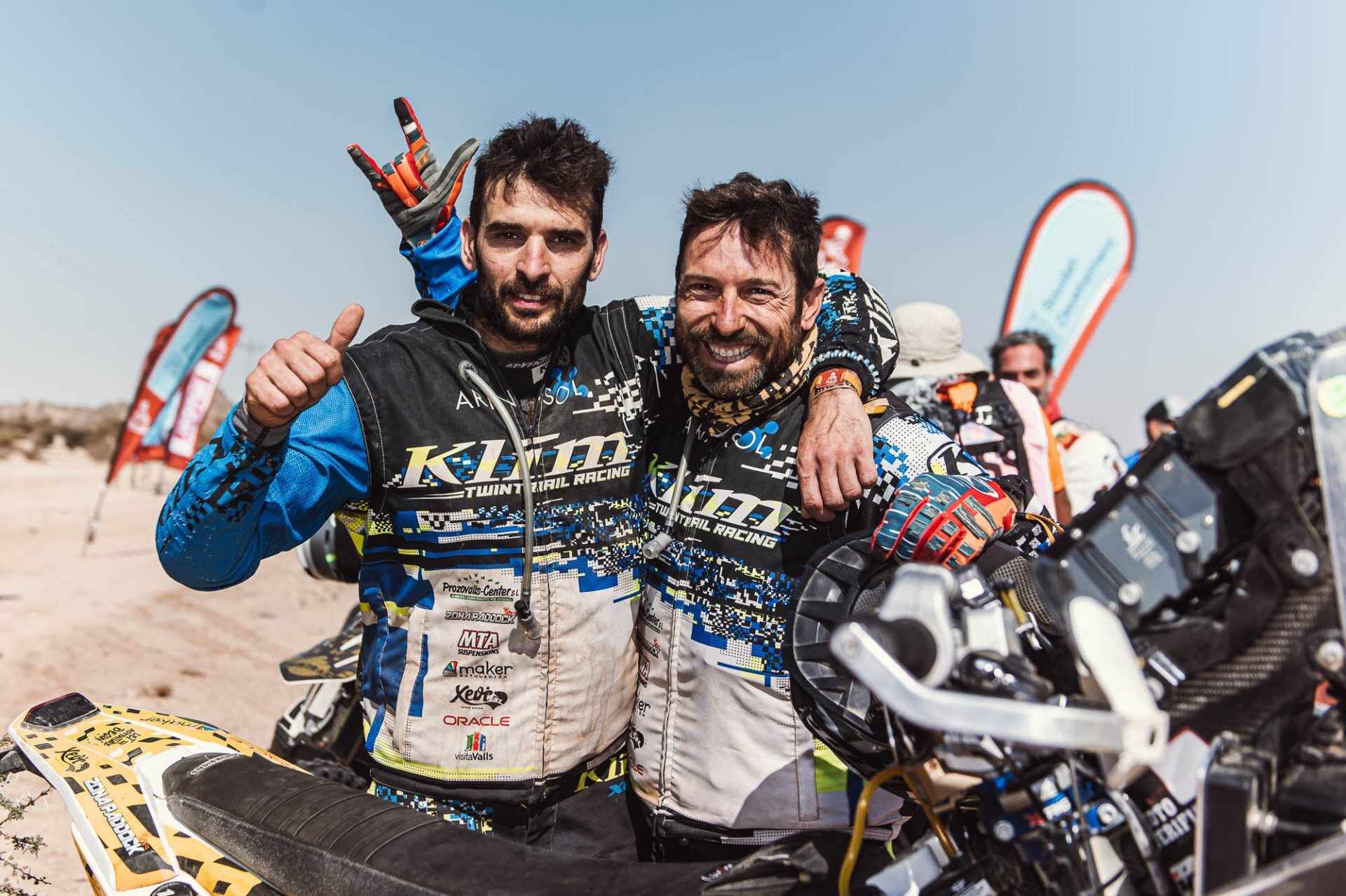 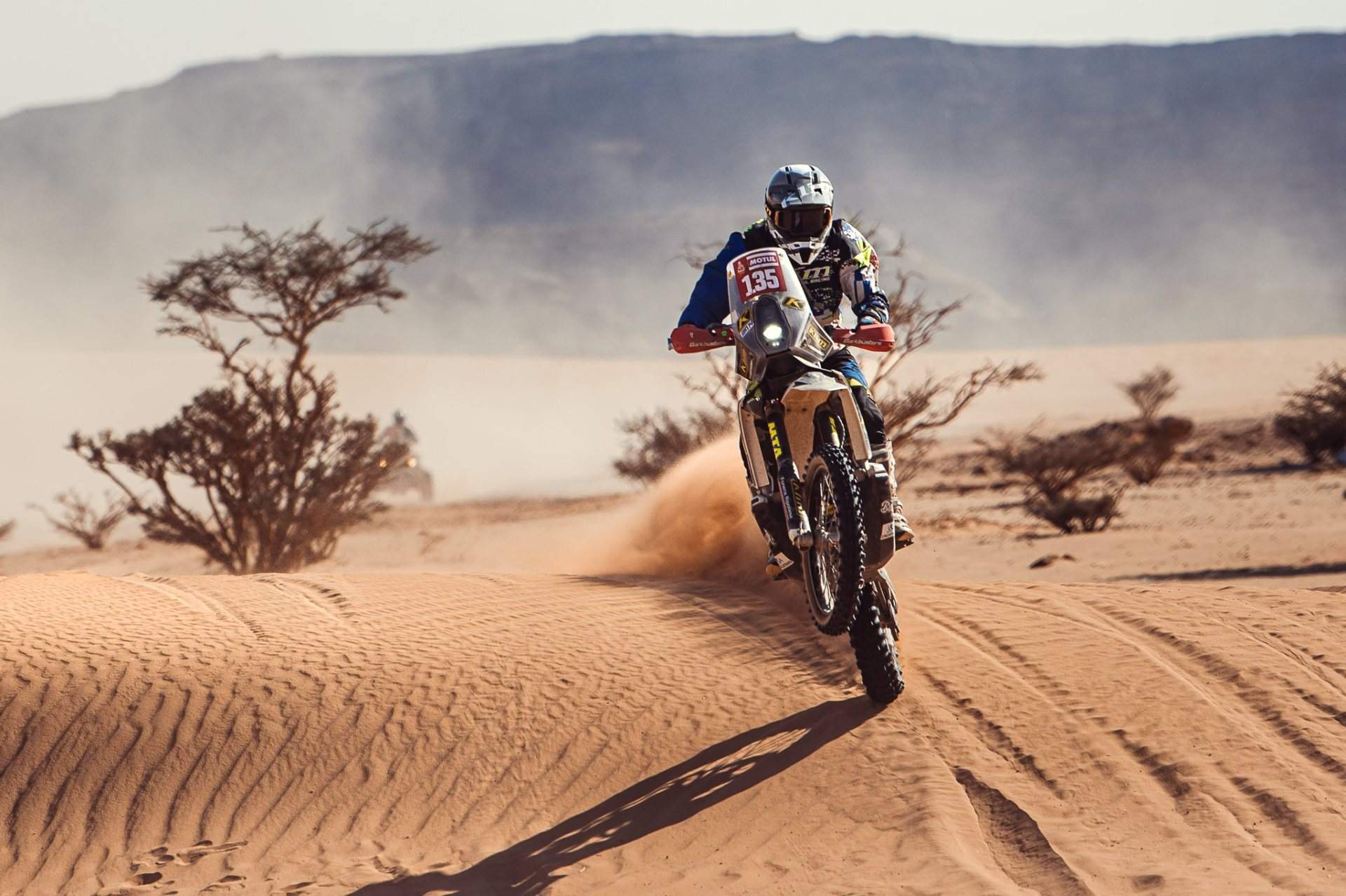 Albert Martín and Carles Falcón continue ahead in the Dakar 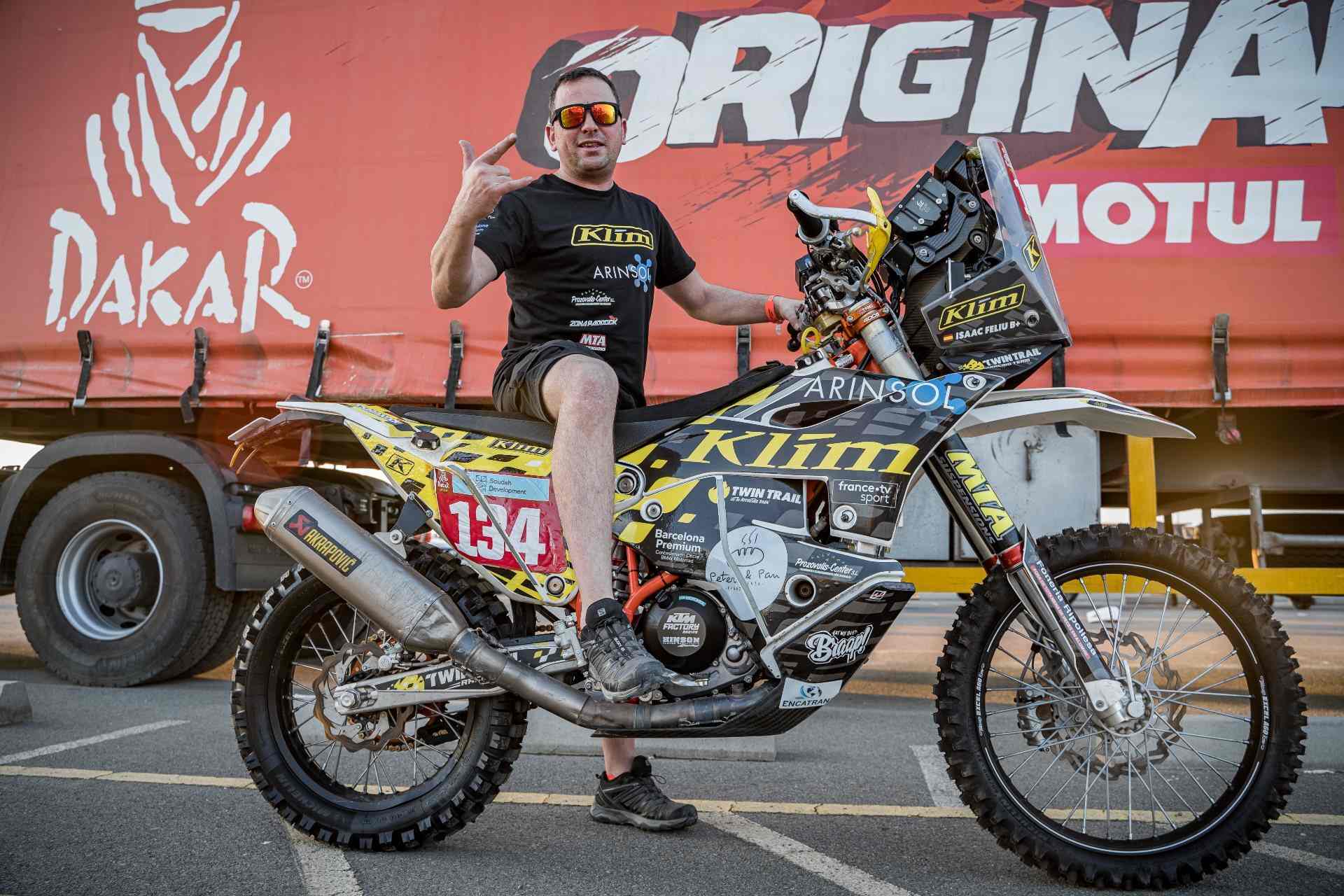 Isaac Feliu suffers an accident on the Dakar