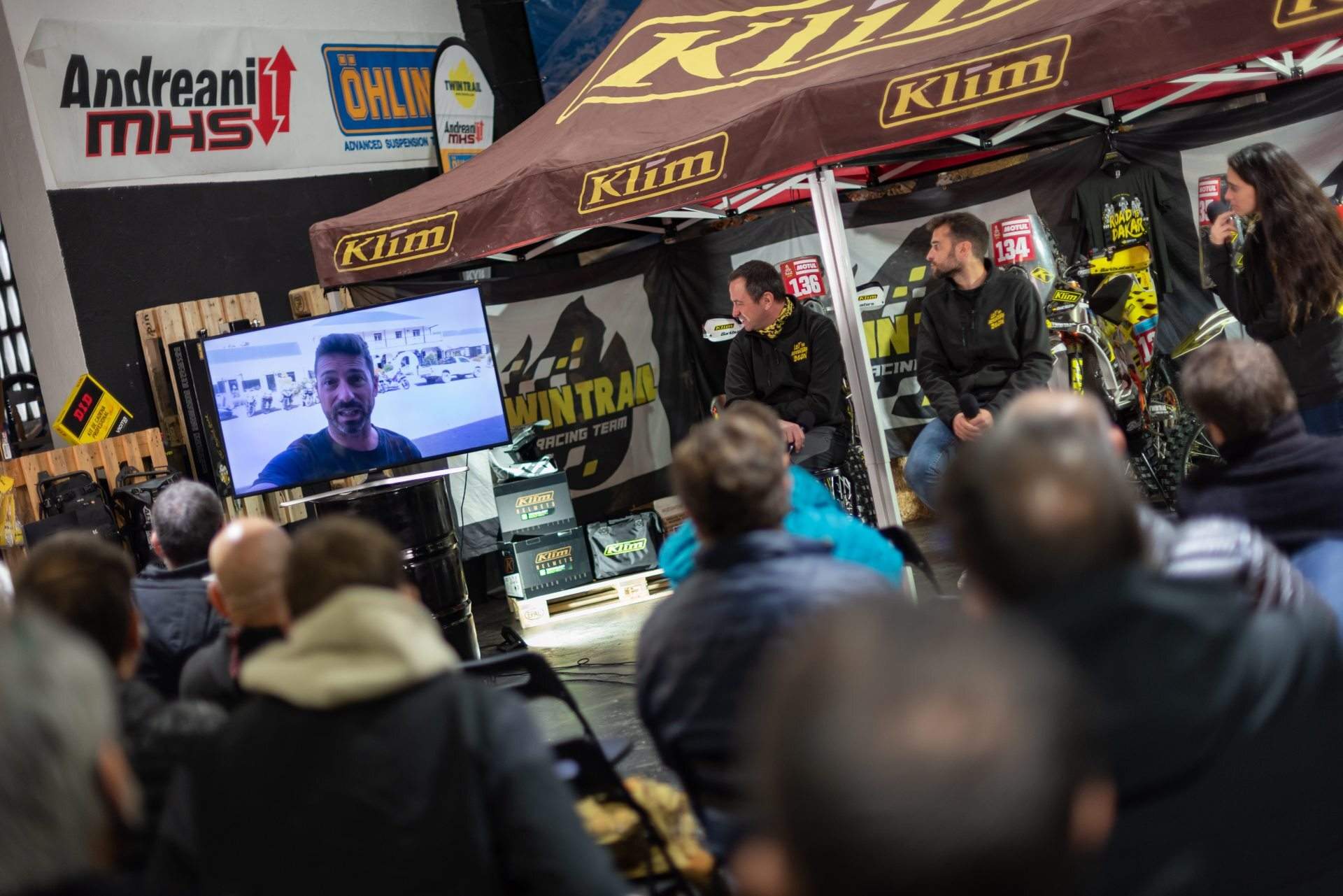 KLIM TwinTrail Racing Team and all Supporters ready for Dakar 2022

The KLIM TwinTrail Racing team made up of three Spanish riders and more than 700 Supporters has everything ready to make their Dakar debut.
Today they presented the project, just one day before traveling to Marseille to board the motorcycles.

‘The biggest team on the Dakar’, is how KLIM TwinTrail Racing is considered, a team made up of three Spanish amateur riders and more than 700 Supporters. Isaac Feliu, Carles Falcón and Albert Martin are the daring ones who have decided to participate in the toughest race in the world, but they will not do it alone, they will be accompanied by virtually more than 700 people who have become Supporters of the team.

Who are the Supporters and where did the idea come from?

The idea of ​​going to race the Dakar next January came up through social media and making it possible for a team of three riders to carry out this project is very expensive. These two concepts, which at first might seem unrelated, have become the haystack of KLIM TwinTrail Racing. Isaac Feliu, founder of TwinTrail and one of the team members, wanted all those who had encouraged them through YouTube to make the team to race the Dakar and who also wanted to help make this dream possible, to be part of the project and from there the concept of Supporter was created: “I didn’t want to do the classic crowdfunding in which people give money in exchange for nothing, for me it was too cold. I wanted to give something back and with this, we have created the Supporters family. We send them information that is not normally known about the preparation for a Dakar through a private Telegram channel and they follow us day by day, they encourage us both virtually and in person, as in the Rally Andalucia where many ‘traveled‘, has explained Isaac Feliu.

The goal: to finish the Dakar

A team made up of three amateur riders participating in the Original by Motul category has the sole objective of finishing the Dakar. This category combines the romanticism of the origin of the Dakar, of adventure, but it is also a door for those who have less economic resources to be able to run in the best known and most dreamed of race. “Although at the beginning it seemed crazy, and in fact all the riders I have talked to tell me that we are crazy, if I think about it, I have always done everything myself and in the Dakar it will not be very different“, says the Spanish rider Albert Martin. It will not be easy, but the fact of being three drivers is a great advantage.

Preparation for the Dakar: the fair but necessary

We are all used to seeing how professional riders train and train to reach the Dakar in the best possible conditions. But the KLIM TwinTrail Racing is made up of three amateur riders who have to work every day and can spend little time working and preparing the Dakar. This year the three of them have made a great effort to take time out of where there is no time to run the qualifying events. Proof of this lack of balance between professional life, personal life and the Dakar is that the third member of the team, Carles Falcón, has not been able to be in the presentation. The rider who works as an off-road instructor and travel guide for TwinTrail Experience is currently in South Africa on a motorcycle tour. 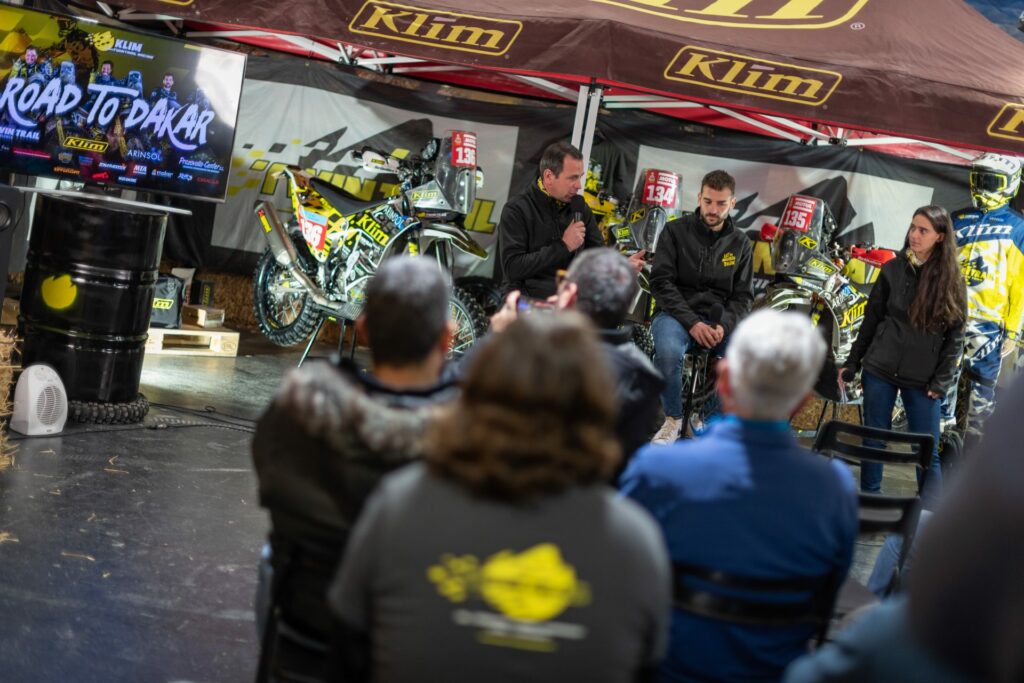 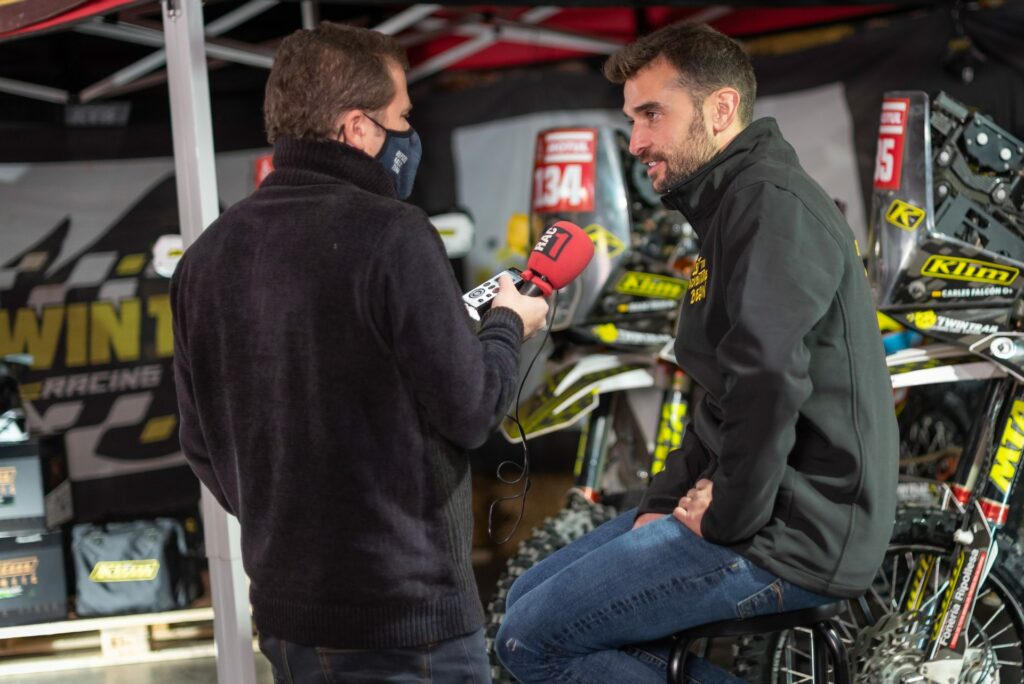 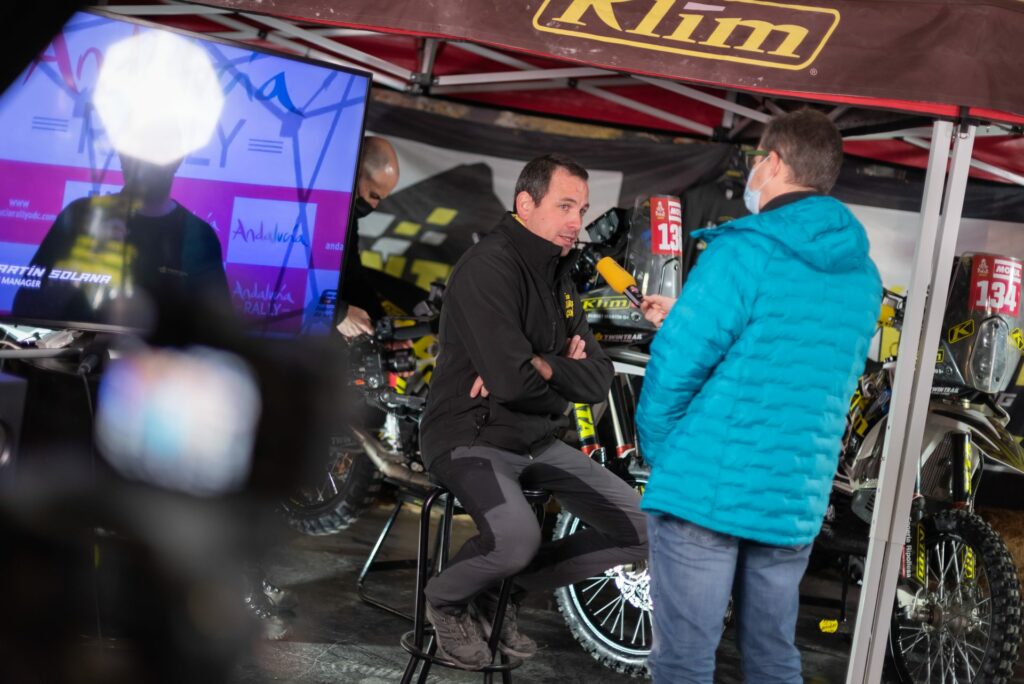 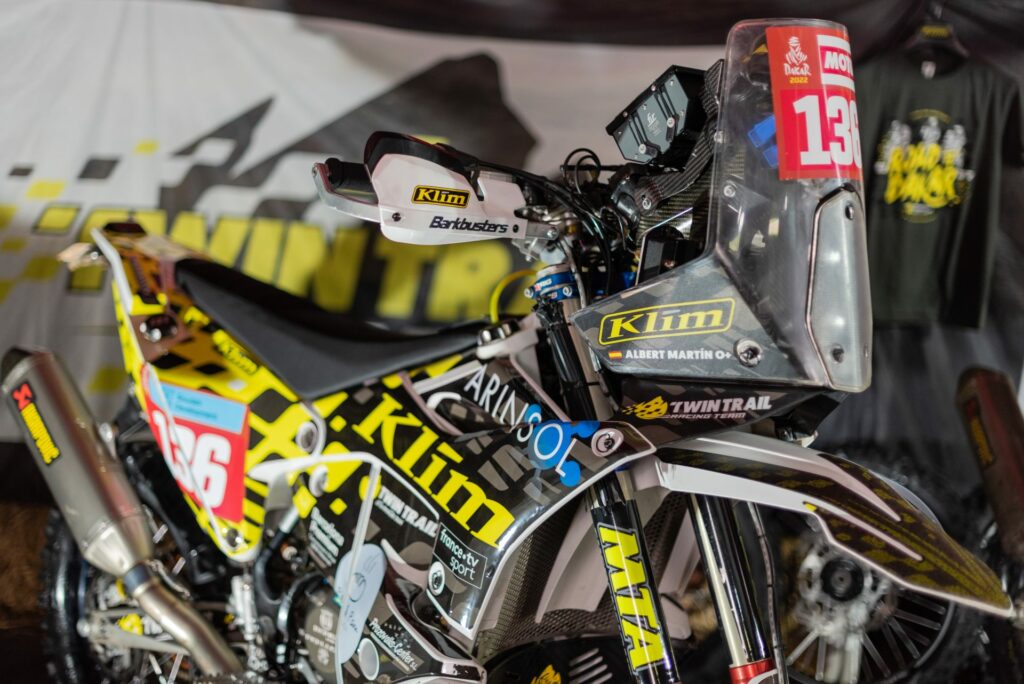