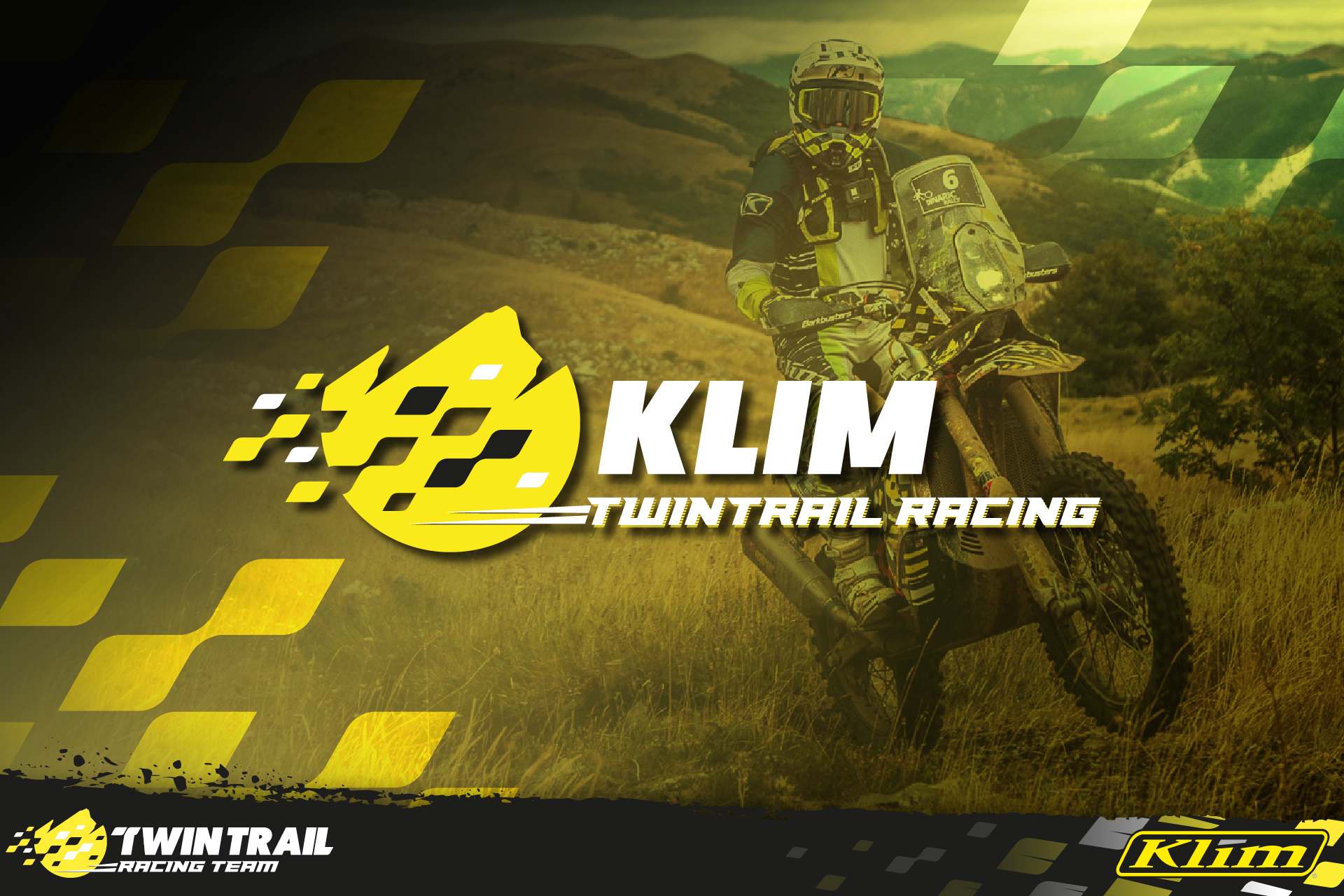 KLIM TwinTrail Racing the new official name of the team for the Road2Dakar 2022 project.

KLIM, the American brand specialized in motor sports and snow clothing joins the team of 3 riders who will be in Saudi Arabia next January to compete in the Dakar Rally.

The American brand based in Rigby, Idaho, will lead the crew to the next Dakar Rally by giving the name to the team: KLIM TwinTrail Racing. The Spanish team, which was created through the social media platforms during the lock-down, is bringing 3 riders to the hardest rally of the world next January 2022. The relationship between KLIM and TwinTrail began some years ago when Isaac Feliu, TwinTrail’s owner, decided to include KLIM as the main brand in the shop. Feliu, who is always looking for the best brands in each area, had it for granted that KLIM had the best motor sports clothing. Since then, the relationship has kept growing and now it makes a new step. Isaac Feliu, together with two other Spanish riders, Carles Falcón and Albert Martín, are also growing in their racing careers participating in the Dakar Rally. So, it is the right time to make KLIM the partner of the team.

Isaac Feliu, TwinTrail’s CEO and rider of the team has it clear: “We only had one brand in mind that could join us as Title Sponsor for our Road2Dakar project. Since the beginning, KLIM has been with us in the shop, they have the best motorsport clothing on the market, and we wanted to race the Dakar Rally with them. There was no other option for us. We want to thank them for joining us in this awesome adventure and for giving us the opportunity to bring KLIM to Saudi Arabia next January.”

“When the opportunity to team up with Isaac and the Twin Trail team presented itself for the upcoming Dakar, we knew we had to be part of this team. Isaac has the same passion that those of us at Klim have for rally racing and for motorsports. We share the same enthusiasm and dedication to doing our best whether it is making the highest quality gear or tackling one of the hardest races in the world.” – John Summers Marketing Director Klim USA.

For over 20 years Klim has been dedicated to developing gear that functionally meets needs of different types of riders from all over the world. Someone that rides adventure bikes has a different set of needs than someone that races rallies. For example, Klim’s Ai 1 rally vest was developed specifically to meet the needs of rally racers. The vest serves as a comfortable layer of protection that activates in less than a second when need. It is designed to protect the racers thorax and neck in the case of an accident.

Before the Dakar, KLIM TwinTrail Racing has to face a first challenge: the Rallye du Maroc. It is taking place from the 7th till the 13th of October and completing this rally is the key to get the passport to race de Rally Dakar in January. The team has been preparing this rally as an example and a test for the Dakar. The Rally in Marroc has quite similarities to the Dakar: long stages, long liasons, lots of sand and dunes.