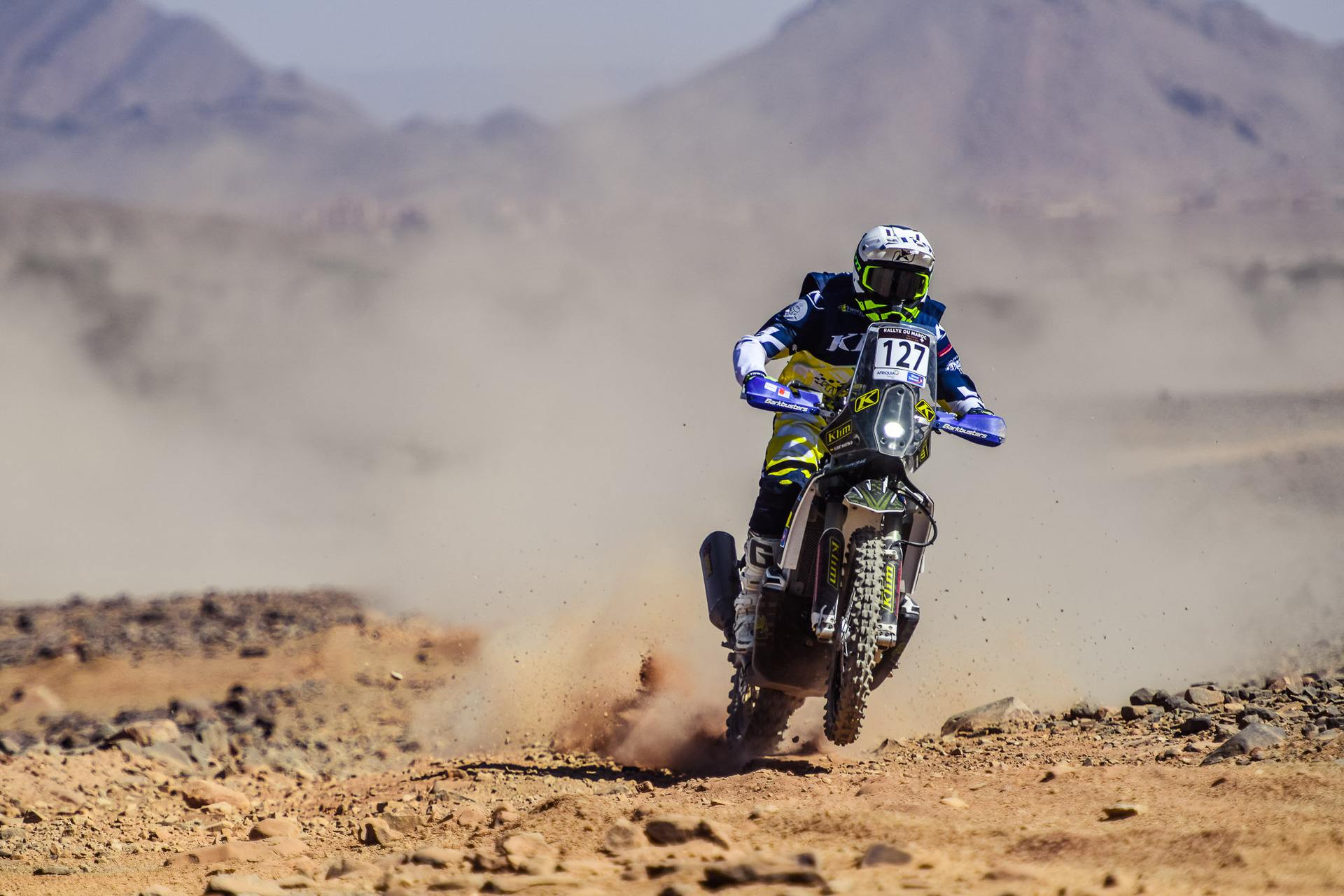 Today has started the final exam for the KLIM TwinTrail Racing Team in its Road2Dakar 2022 project: the Rallye du Maroc. The prologue stage was held near Zagora and it was a really good day for the three Spanish riders, especially for Albert Martín, who set the second-best time in the Rally2 category on motorcycles. His teammates Isaac Feliu and Carles Falcón finished 23rd and 47th.

Near Zagora, where the bivouac of this Moroccan rally is located has started the rally that has to give access to the three KLIM TwinTrail Racing Team riders to the Dakar Rally. Today’s prologue stage has started around 12:30pm and under a temperature of about 37º. Despite the heat, today was not a determining factor as the special was only 10km long.

The riders already knew the route of the 10km special because yesterday they had the opportunity to do a reconnaissance, limited to a maximum speed of 50km/h. Even so, the terrain has changed a bit: “it seemed that all the stones had been removed”, Albert Martín commented, and the fact is that the 30 professional riders of the RallyGP category had completed it before and left the path quite marked. “They had made one line and I just had to limit myself to following it as fast as possible. It was a very, very fast section, very straight, with three curves and some river crossing. At some point, I had to cut and watch, but you could go thoroughly. I’ve had a great time”, concluded the young man from Valls.

Isaac Feliu and Carles Falcón, started a little further behind and this meant that they had only 30 seconds behind their previous rider. This has been a relevant element since they have had to go after the dust. It is not an excuse – especially considering that it will appear regularly throughout the rally – but it is more difficult to drive in these conditions. “I started calm and then I picked up the pace until I caught the one rider in front. Then I caught up with another, but with the dust, it is difficult to overtake. At a time when I wanted to pass him, I passed by 30-meter a turn and until the final stretch I could not catch him again”, Feliu said. In addition, he added that “I am very happy, with very good feelings.”

Tarragona rider Carles Falcón has completed the prologue stage “without risking, I wanted to go at a comfortable pace. The final time was a bit slower than I would like, but it went well. When you got close to the driver in front there was a lot of dust and you had to brake”.

This Saturday the first stage of the Rallye du Maroc takes place. The first motorcycle rider will start at 5:50 in the morning from the bivouac. All riders will have to start with a 142km liason to the south of Zagora, to complete 288km of special and return to the bivouac in a short liason, of just over 10km. 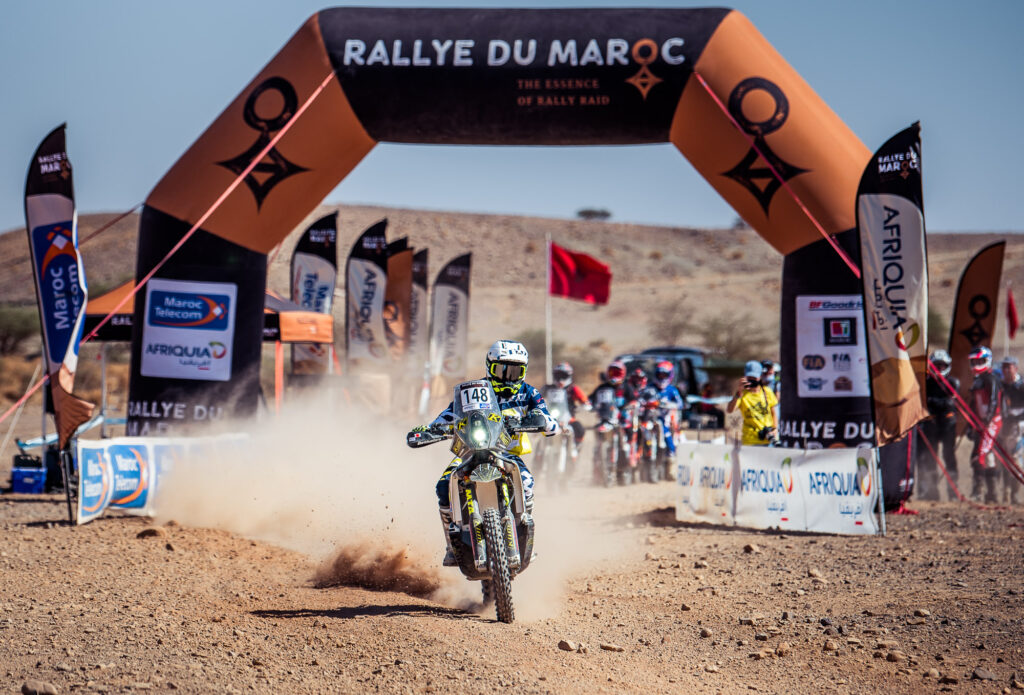 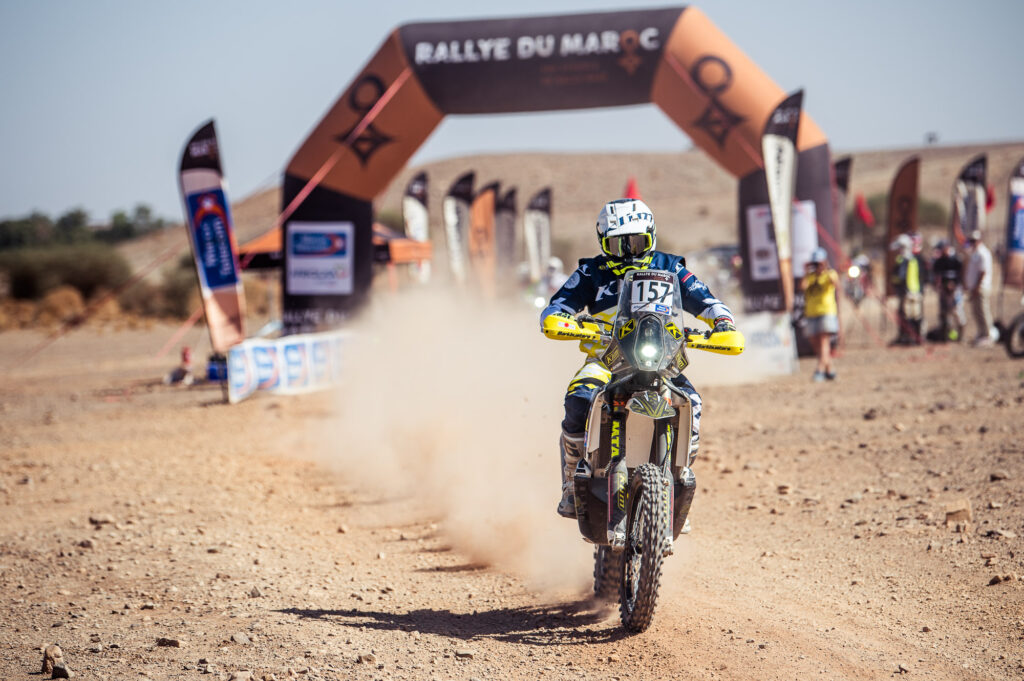 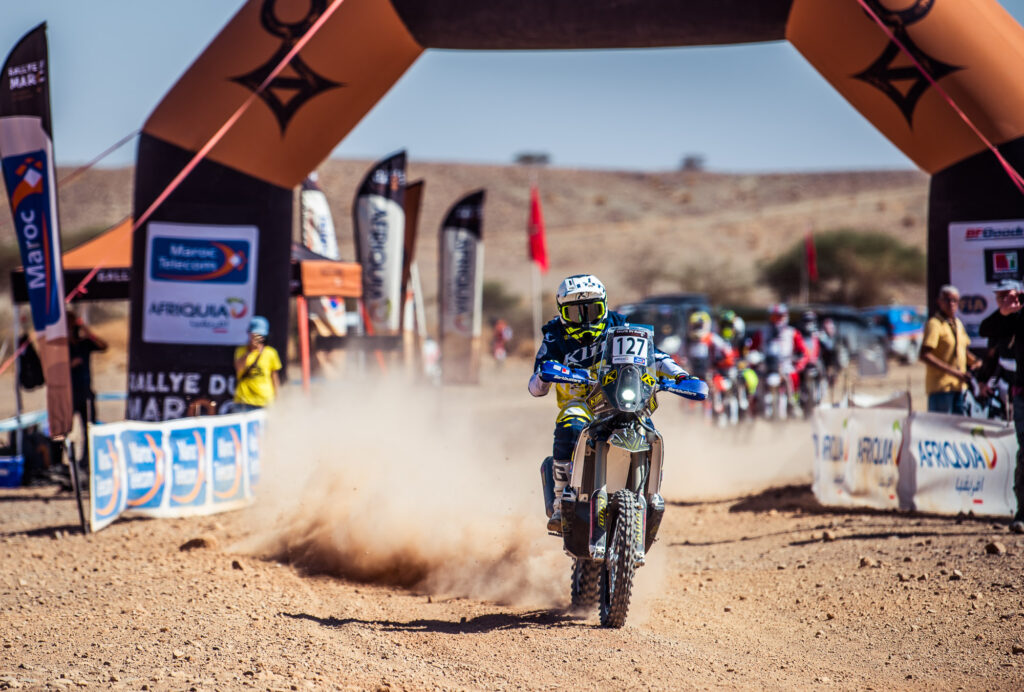 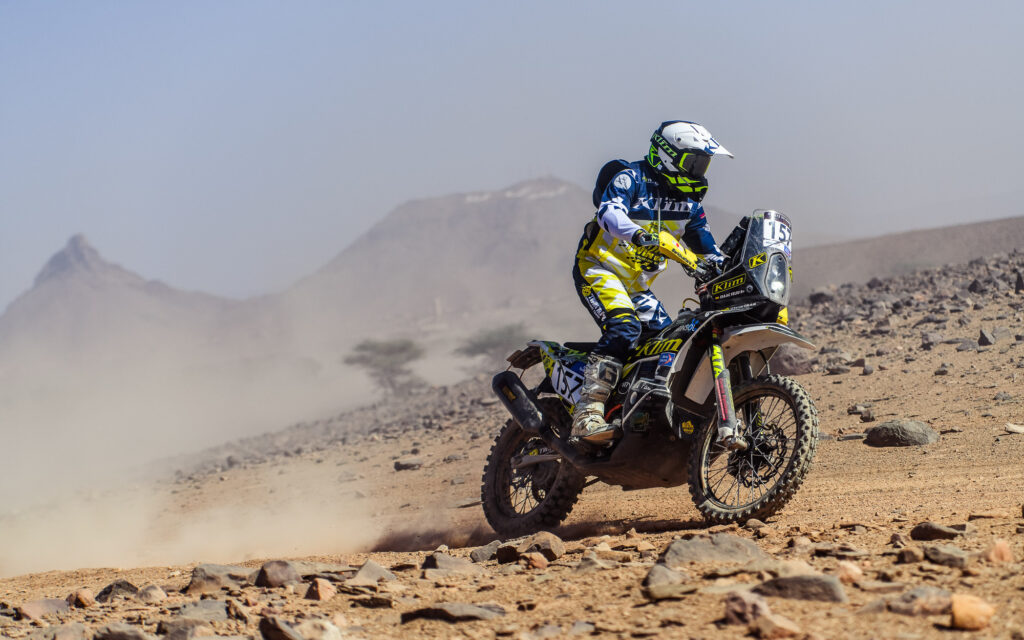 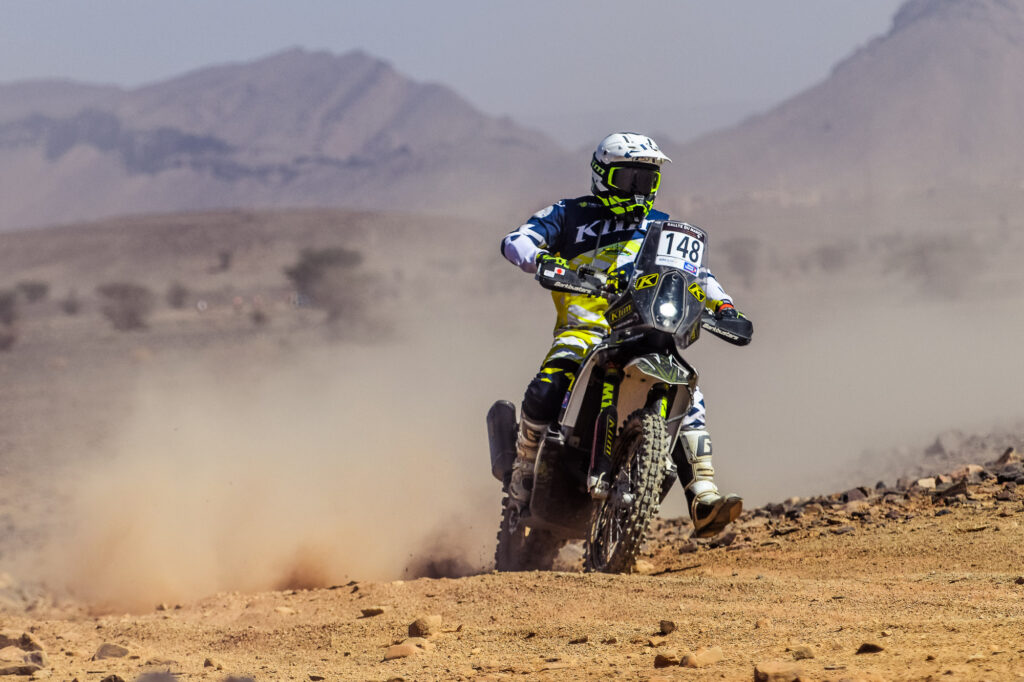