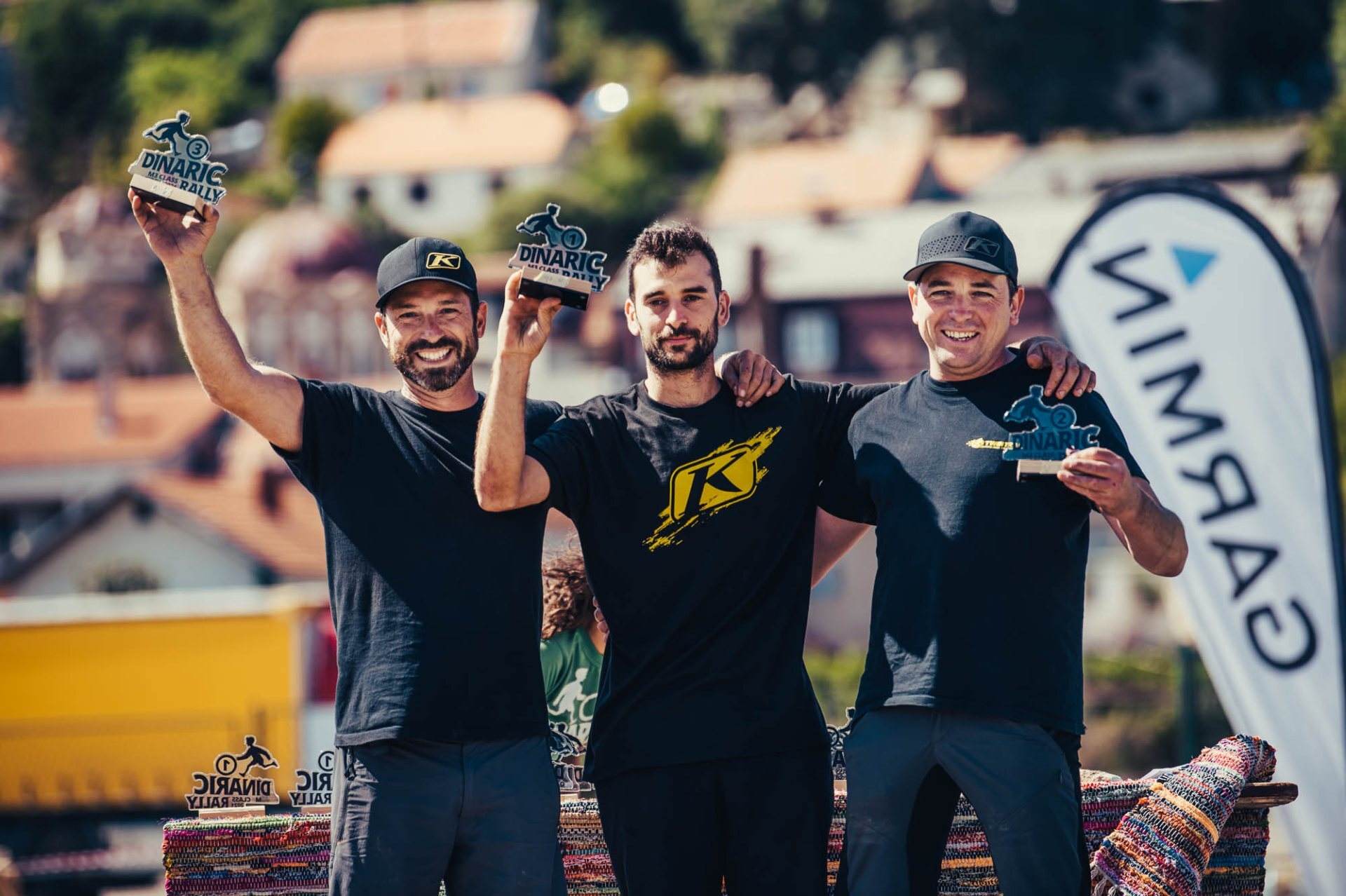 Full podium for the TwinTrail Racing Team in the Dinaric Rally

Albert Martín gets the victory of the Dinaric Rally 2021 ahead of Isaac Feliu and Carles Falcón, scoring a full podium for the TwinTrail Racing Team.
Isaac Feliu takes the last stage of the Croatian rally and remains on the verge of the averall win.
Perfect training for the team on its way to prepare for the Dakar 2022.

The TwinTrail Racing Team rider Albert Martín wins the second edition of the Dinaric Rally in Croatia and is accompanied on the podium by his teammates Isaac Feliu and Carles Falcón, thus achieving the full podium for the Spanish team. The team has dominated the Croatian rally from start to finish, getting all the stage victories, two for Martín and another two for Feliu, in addition to the prologue that also was for Albert Martín.

The stage for Feliu, overall victory for Martín

Today has been a difficult day for all the Racing Team riders, as each one of them has encountered different adversities.

Isaac Feliu has achieved the victory of the last stage with a time of 2:56:29, a time that was not enough to overcome Albert Martín in the overall classification. “I am very very happy to have won today, even though I couldn’t get in front of Albert for a couple of minutes.” The day was going very well for Feliu until a tractor came across his way and, while he was trying to avoid it, he suffered a significant fall in the bushes, although, luckily, without consequences. Feliu has assured that he has enjoyed a lot throughout the rally, especially when the three TwinTrail riders met in the neutralizations, where they have the opportunity to comment about the stage and calculate the distance between them to see who is winning.

The winner of the Dinaric Rally has not finished with his best day for Albert Martín and it is that since kilometer 10 he has had problems with the roabook, since the button has been damaged and he has had to do the whole stage with the manual wheel. As a result of this, he has gotten lost on several occasions, “there was an area with very close vignettes between them and my hand did not give me enough to take the handlebar and pass the roadbook and I got lost a lot“. Taking advantage of these technical problems, Isaac Feliu overtook him and opened the track throughout the second part of the day. In addition, Albert Martín had to stop because the clutch lever screw had loosened and with it, he lost some minutes that were very important to fight for the final victory. “It has been a psychologically tough day, I have reached the finish line as I could, risking my life in each corner so that Isaac did not take 4 minutes from me,” he said after the finish line.

The one who had the worst time in this last stage has been Carles Falcón. Last night he did not sleep much because there was a wedding near the hotel and with that, he has woken up very tired “it was very tired and I got lost many times and in the end, in one of those I got very confused, I’ve done a thousand turns around and I have I lost more than 20 minutes because I couldn’t think clearly”, he explained. He did not finish the rally happy, but he brings out his positive side and that is that all situations like this are an apprenticeship for the Dakar: “there, we will also find setbacks and it is a matter of learning and training.” The rider from Tarragona has crossed the finish line with a time of 3:13:15.

The Dinaric Rally has been a new practice for the team in its preparation for the Dakar 2022 in many ways. Five days on the bike covering a total of 1,100km on difficult terrain, with a lot of rocks, very fast tracks with a maximum speed of more than 160km/h, a fantastic roadbook or unusual situations like crossing a border. 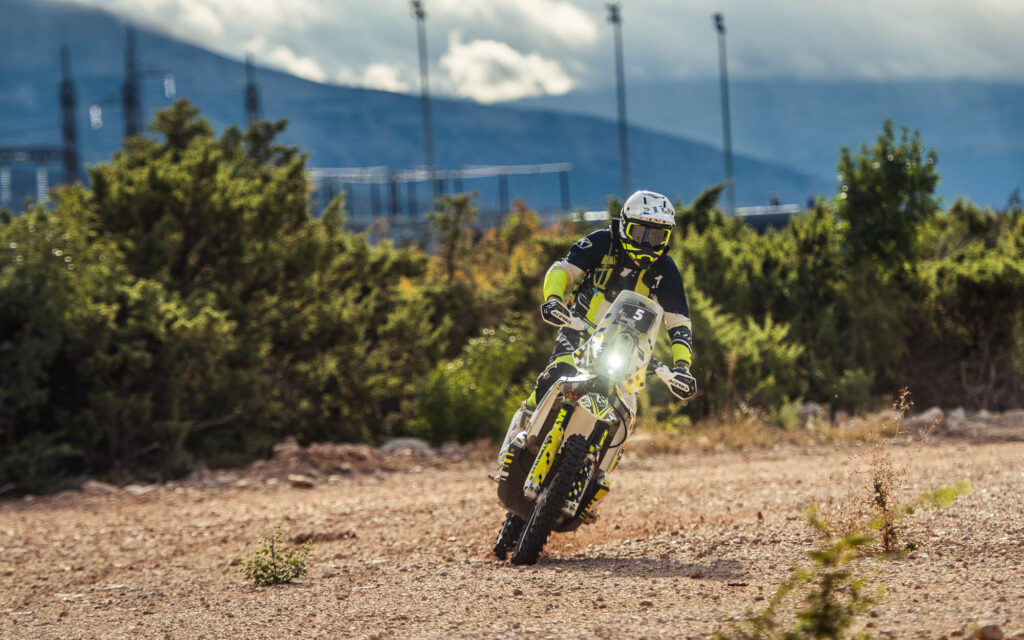 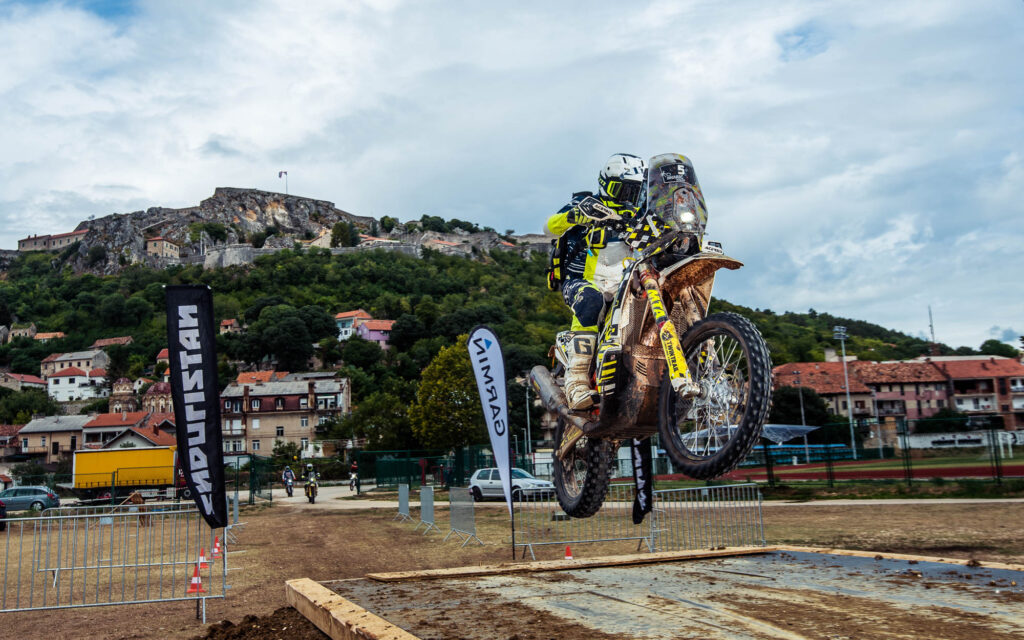 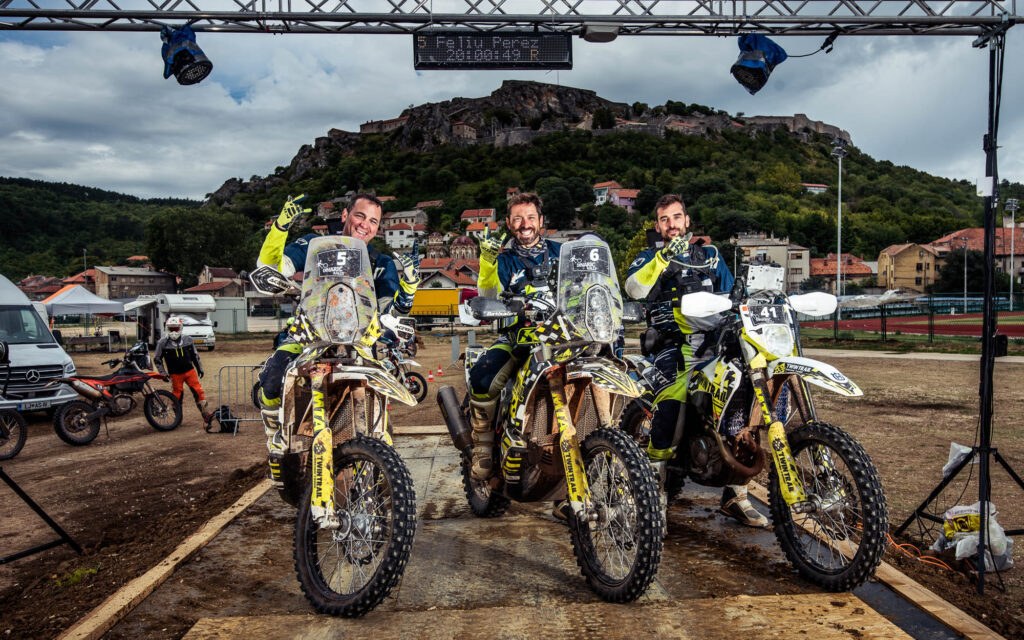 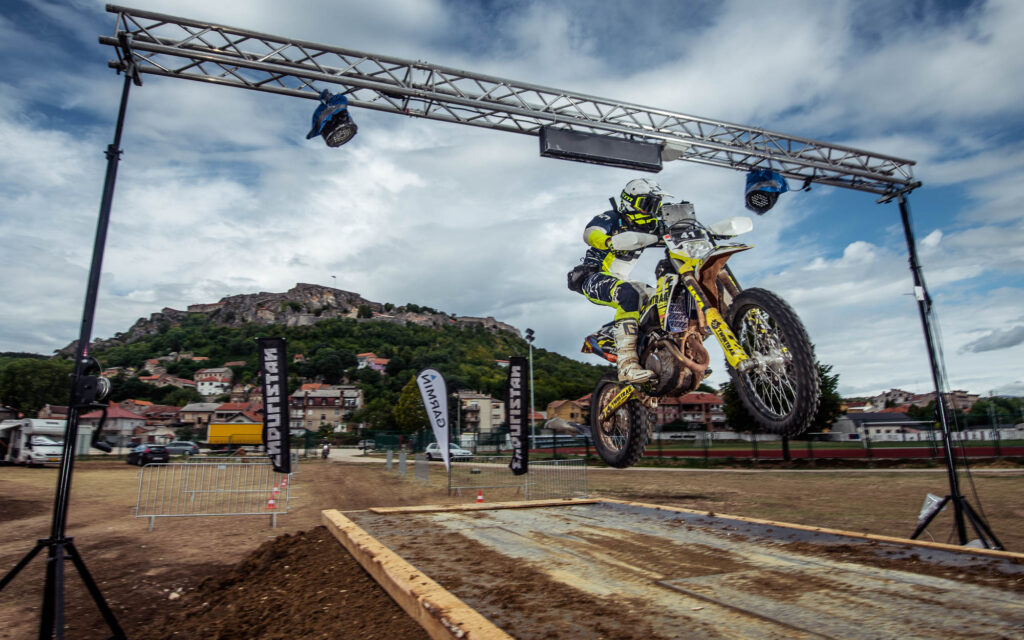