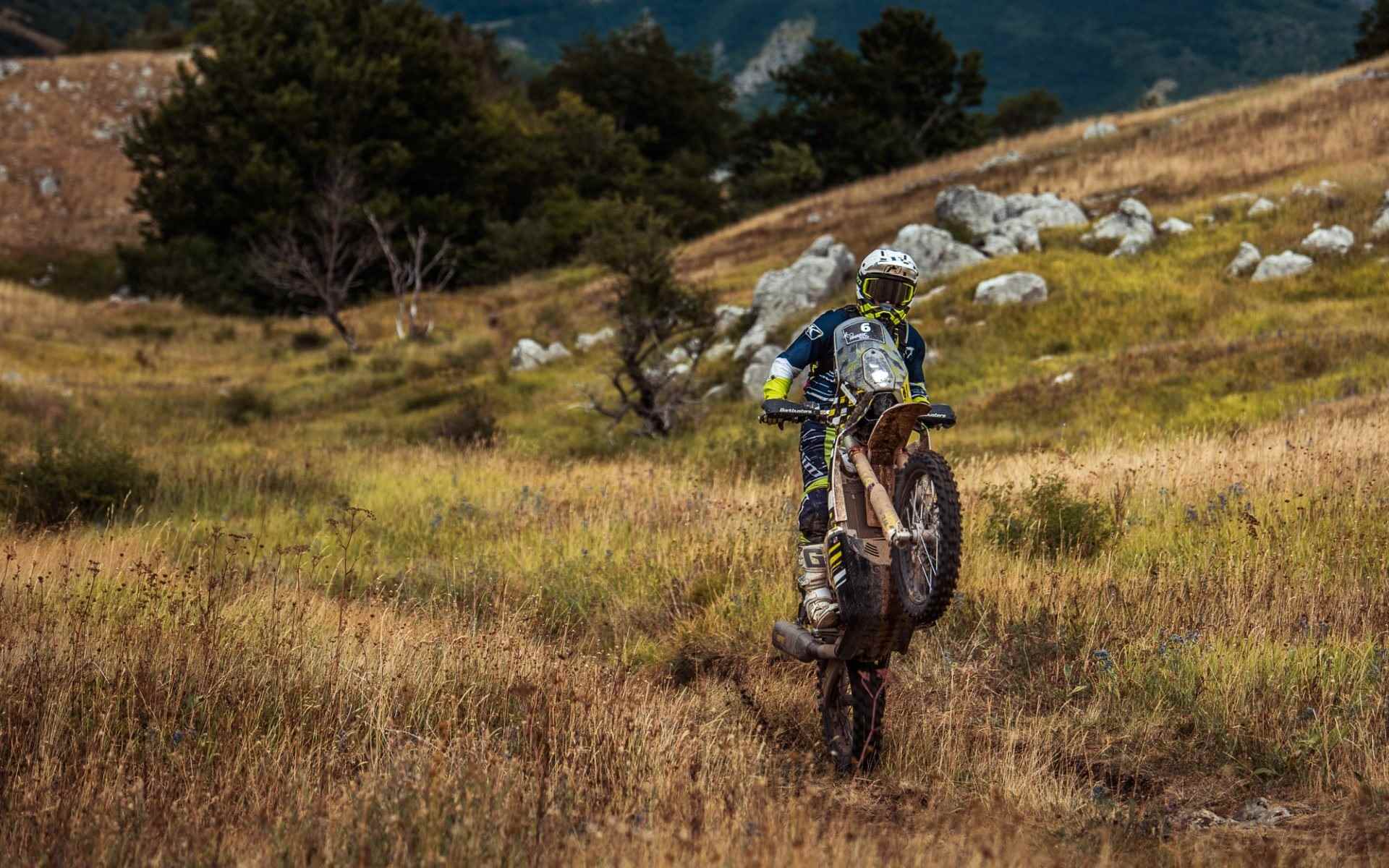 Albert Martín wins the second stage of the Dinaric Rally ahead of his TwinTrail Racing Team mates Isaac Feliu and Carles Falcón
The rider from Valls takes the first overall position ahead of Feliu.
This Saturday is the turn of the penultimate stage with around 280km.

A great second stage for the TwinTrail Racing Team in the Dinaric Rally. The three riders have once again achieved the fastest times in the race, with a stage victory for Albert Martín with a time of 5:20:11, second Isaac Feliu (5:21:06) and the third to cross the finish line was Carles Falcon (5:40:04).

Rain and navigation, the key of the day

Throughout the night a strong storm fell in Knin, prompting the organization to decide to make some modifications. On one hand, the start has been delayed for 2 hours, until 10:00 in the morning and, on the other, in the adventure category they have cut the special.

In this way, the rain has left the terrain very slippery and muddy. In addition, as it emerged in the first stage, the roadbook – which is very well done – has some tricky points in which concentration is essential and you have to pay attention to the details. As a result, most of the drivers – if not all – got lost at some points, adding more excitement to the stage.

Albert Martín, the winner of the stage, explained: “I am very happy, from the beginning I have felt quite well, with a good rhythm, I have navigated well and I have felt very comfortable. But I made a mistake and it is that in the refueling I realized that I had forgotten the second roadbook. Luckily a colleague has borrowed me his roadbook. The second special was a lot of fun and I went very well until I had a fall and I lost my concentration a bit, also the difficult navigation area has arrived and I lost a lot of time.” With these good feelings, the rider from Valls has consolidated the first position of the overall classification, beating Isaac Feliu by 3:58 after the two stages.

Isaac Feliu has said: “it was a very cool day, with a really nice roadbook and the very beautiful landscapes. I made a navigation error on the first special and from there I recovered. And in the second special there was another difficult navigation point that we solved together with Albert. Still, I’m happy with the day ”.

Tarragona rider Carles Falcón added: “It was a full day. Just to start, in the second corner, I felt because the ground was full of mud and I skidded. It was a day that combined fast areas, others with stones, complicated climbs, an area of ​​beautiful forest, another spectacular off-piste in which we all got lost with the navigation, and it was difficult. I’m happy despite the crash, but it was a great day”. 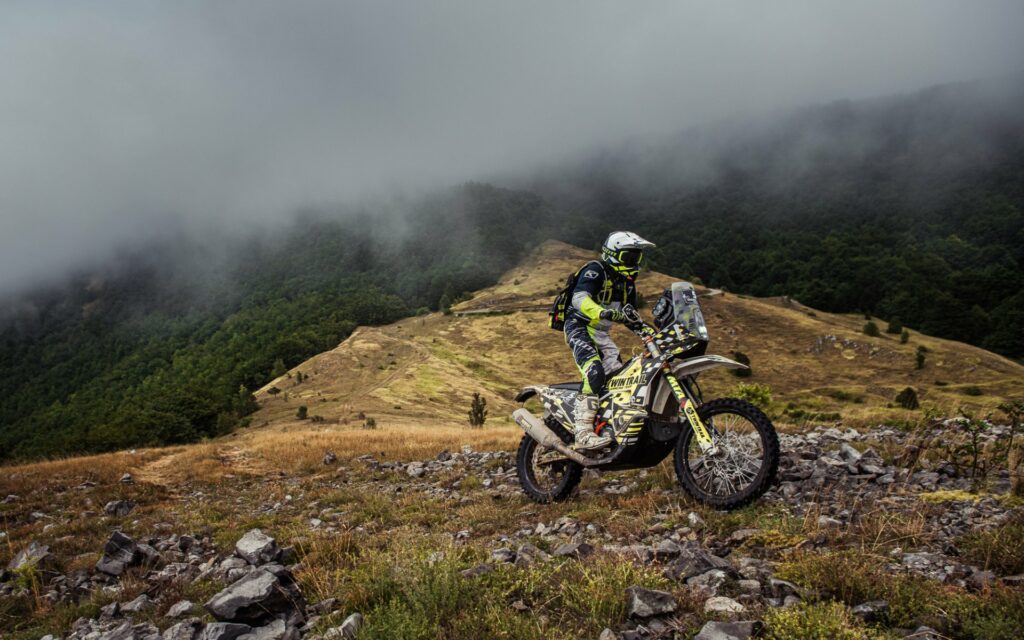 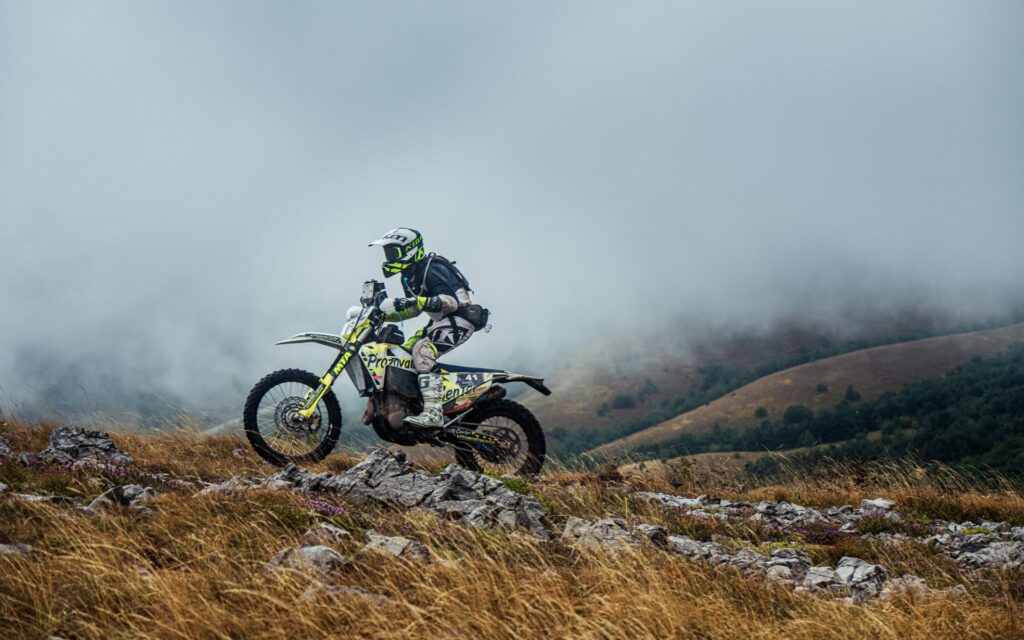