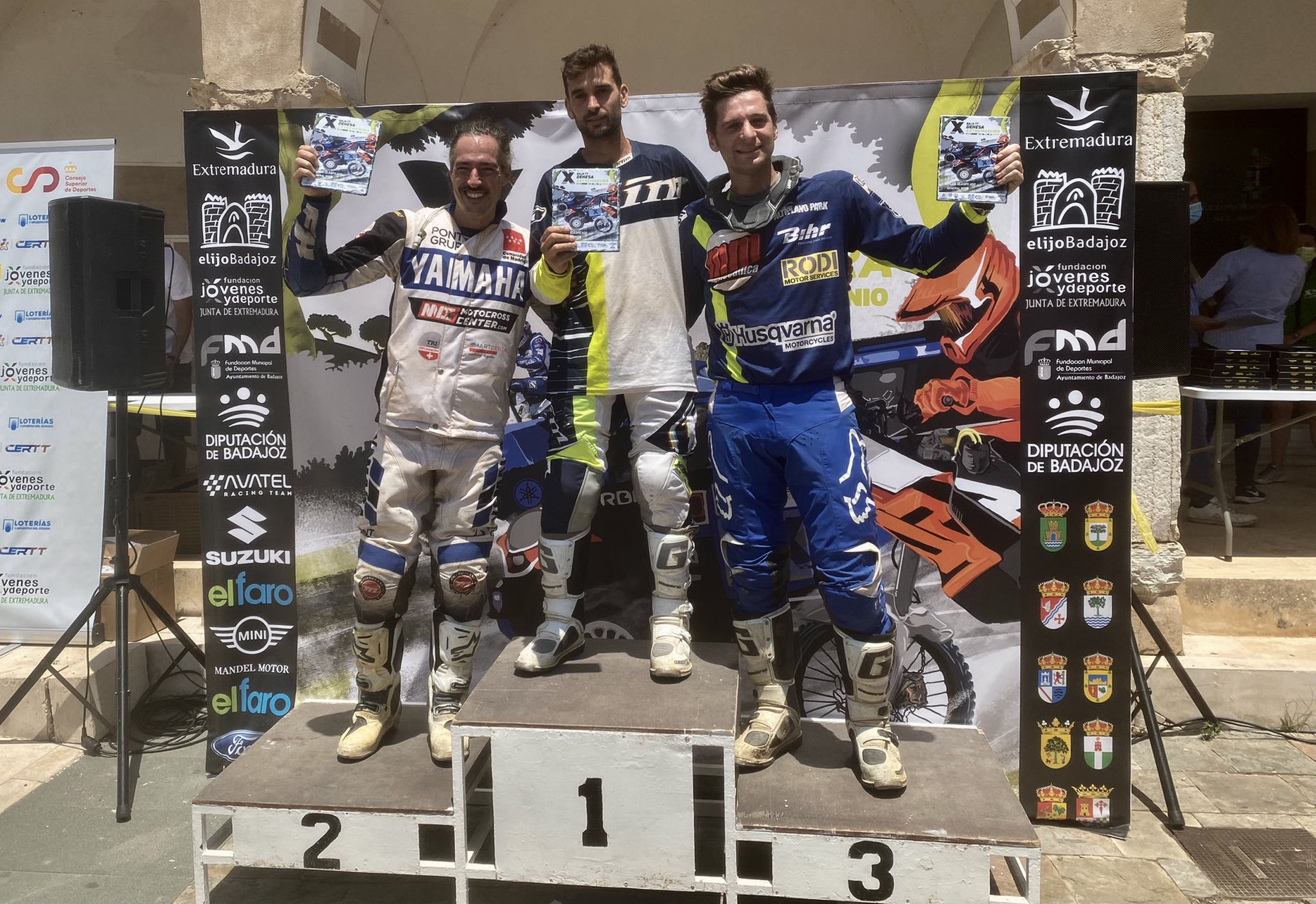 TwinTrail Racing Team rider Albert Martín wins the Enduro category in Baja Extremadura, the first round of the Spanish Rally Championship.
Albert Martín gets the 2nd position overall, behind the Portuguese Mario Patrao and ahead of Javi Vega.
He will continue its preparation for the Dakar 2022 with the second race of the Spanish Championship in Seville, on June 25 and 26.

Albert Martín claims victory in the first race of the Spanish Rally Championship, held this weekend in Extremadura. The TwinTrail Racing Team rider won the Enduro category with his Husqvarna 450Rally, ahead of Javi Vega and Rubén Saldaña. The first participation of the Catalan rider in a race of the national rally championship has ended with the best result: victory in his category and second place in the overall classification, only behind the experienced Portuguese rider Mario Patrao, who has in his record more than 20 national titles and several participations in the Dakar Rally.

Albert Martín, with a very regular rhythm from start to finish

From the first moment, Albert Martín has been in podium positions. He set the second-best overall time in the prologue on Friday, in the longest stage of the Baja TT Dehesa Extremadura he also occupied this position, and today, after 105km he has held on to this global position in motorcycles.

During the second stage yesterday, the Catalan rider had a spectacular fall and injured his crotch. At night, they put 9 stitches on the wound, and today he completed without losing position. Javi Vega was the fastest in this last stage, with Albert Martín second and Mario Patrao third.

“It has been a hard day, with pain. I couldn’t put my leg in the curves, especially in the tightest ones”, the TwinTrail Racing Team rider said after crossing the finish line. Albert Martín’s strategy for today was not to risk and not make mistakes: “I went out to conserve, I had enough advantage with Javi and with a short stage, it was difficult for him to cut the distance“.

Albert Martín now has a few days to rest and try to recover from the injury before returning to compete. The next race for the TwinTrail Racing Team rider is in Seville on June 25 and 26, the second round of the Spanish Rally Championship. 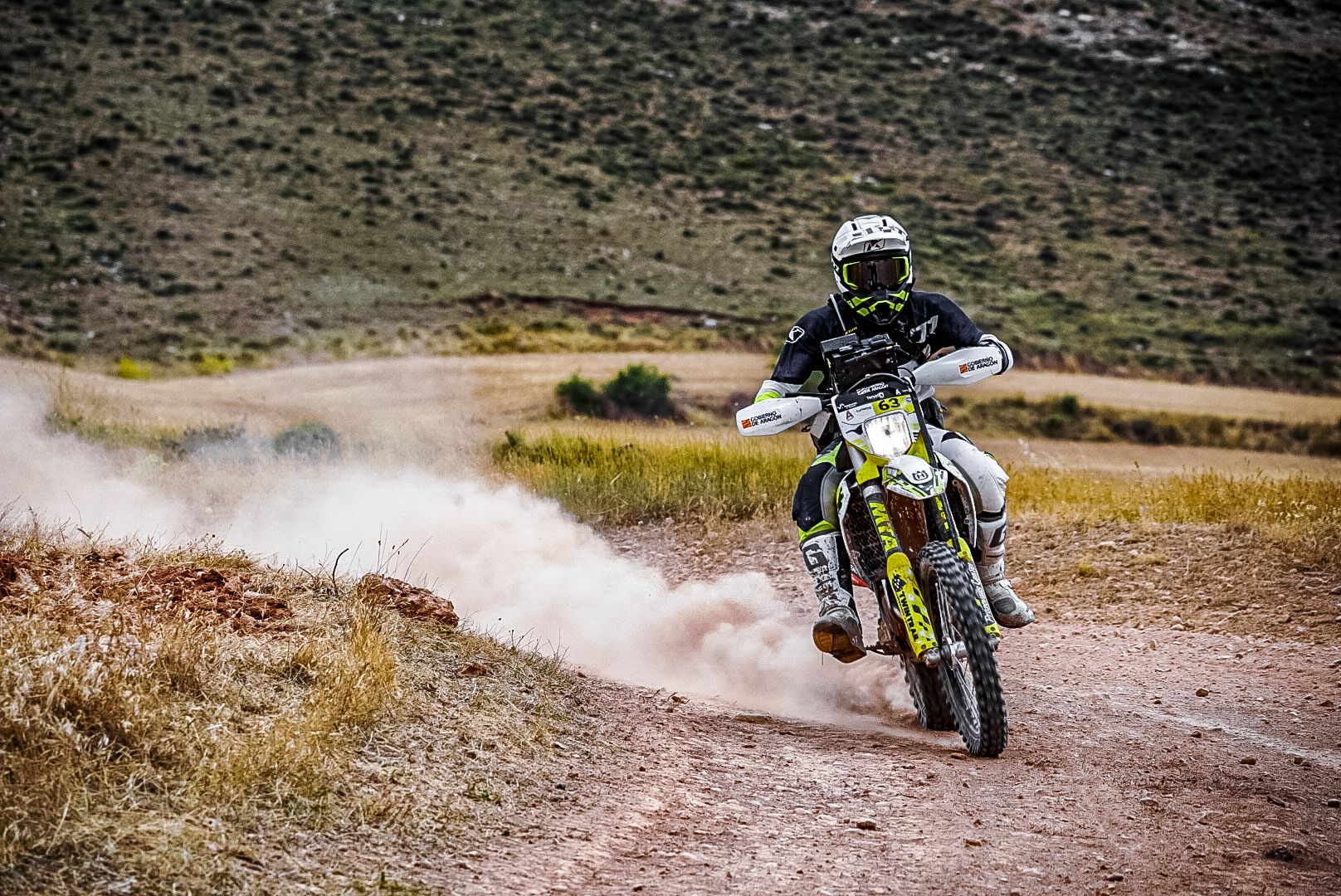 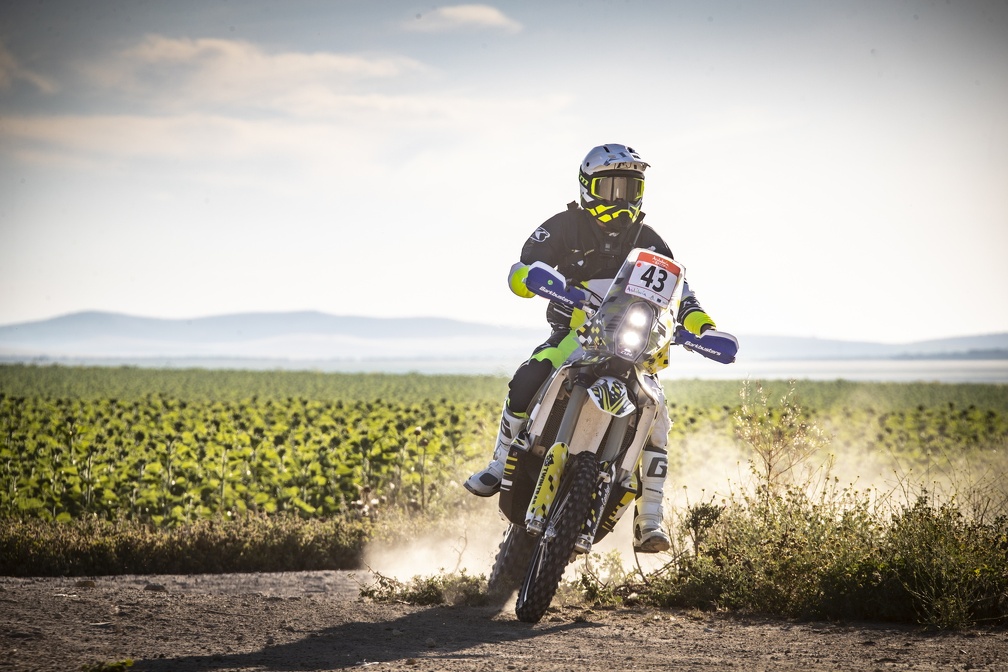